September was a strong month for Pegasus, with an increase in the number of new workers added to the Pegasus system. 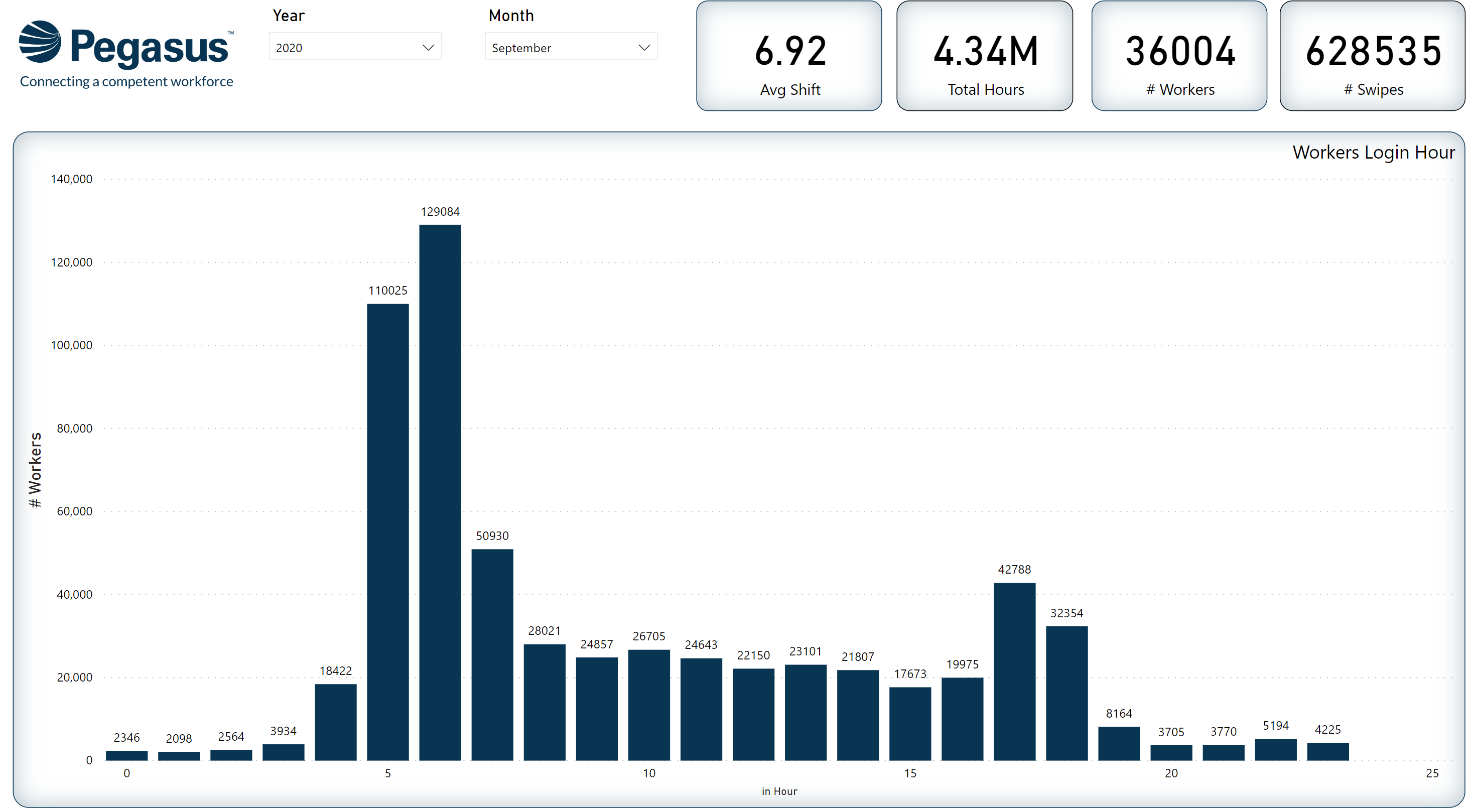 While there were fewer workers on site in comparison to August, the average worker undertook more shifts as seen with the increased number of swipes at Pegasus logpoints. September saw 36,004 workers swiping their access cards 628,535 times across all industries.

The average shift was a slightly lower 6.92 hours, though there was an increase in hours logged on site with 4.34 million hours in September compared to 4.31 million in August.

Our Retail clients have continued to maintain high enrolments for the third month in a row. Our Construction clients have seen a dramatic increase in new workers from 15 workers in August, to 3,454 workers in September.

If you need a workforce management partner, find out how Pegasus can tailor our software to suit your needs. 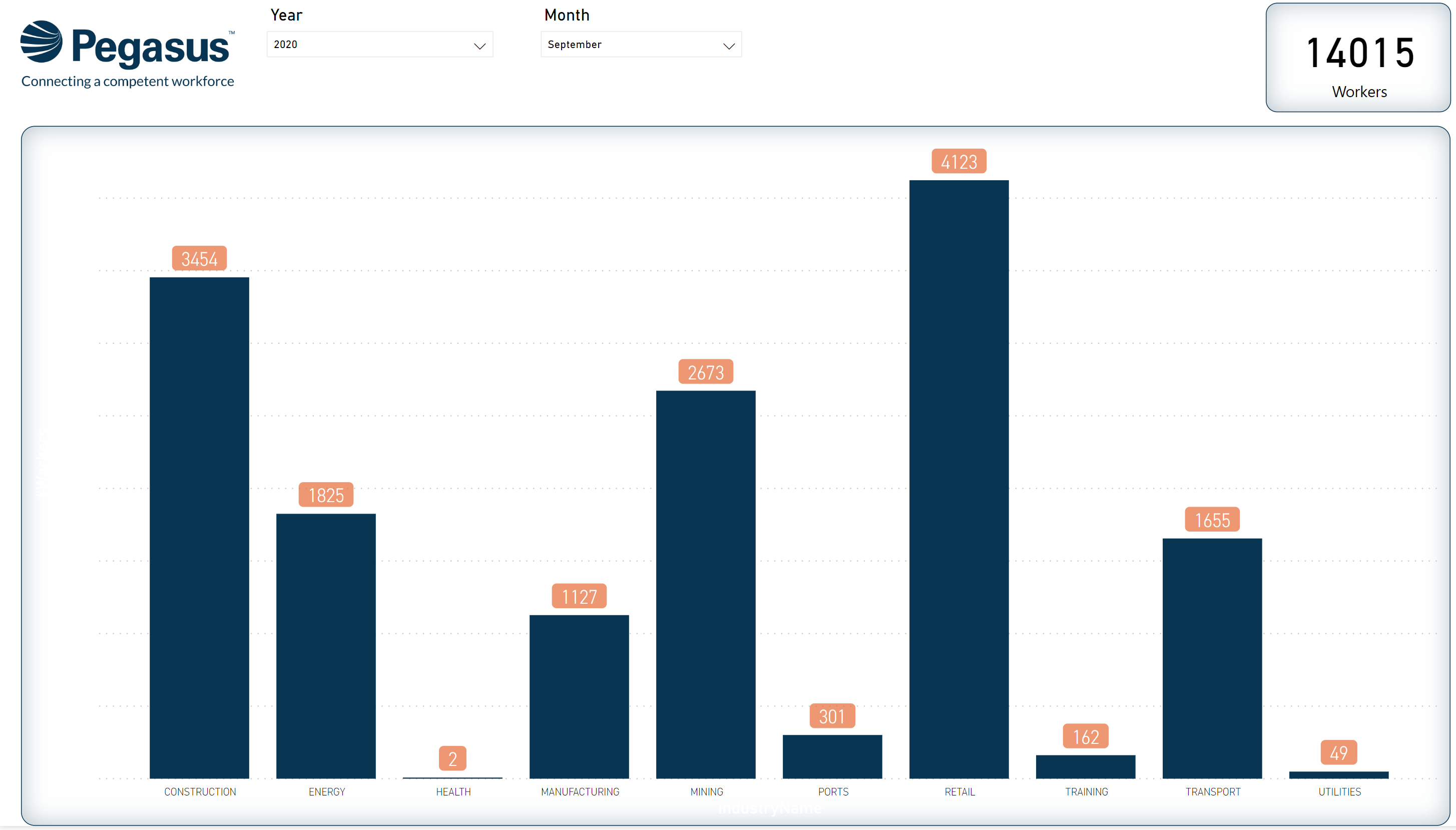 More From Our Blog

Pegasus Portal enhancements have been scheduled to enable training notifications to be sent to both the administrative user...

How do you make sure your workers are responsible for your business success? Properly onboard them.

Do you know what’s needed for your supply chain management system to be successful?

“The greatest benefit of working with Pegasus has been the high level of innovation and features available in their packages that aren’t available in other products we have investigated.”

“I’d check Pegasus two to three times a day. It became a single source of truth for workers and safety on the project.”

"Working alone, the data entry was extremely high. I could spend one or two days entering 100 – 200 certs. The system is automatically updated, and I save two full days of work all up - yesterday I was done within 4 hours.”

“The Pegasus platform allows us to standardise the onboarding and induction of contractors nationally, with the robust system underpinning our contractor management process.”

“Pegasus is now used in managing safety, job planning and reviewing the commercial side of things. Pegasus is now integrated with everything we do.”

Ready to get started?

Talk to our team

What can we do for you?